My week started outside of Albany at the snow covered ALN farmhouse. My buddy David Gersten started Arts, Letters and Numbers - http://www.artslettersandnumbers.com﻿ sometime after 911. You might think what is a group of internationals is doing in the middle of rural upstate NY and you would be right to ask. It just turns out that David’s is from Albany and his family had mills where they built carriages and then trucks from scratch because that’s how they were built. I was there to work with ALN on a phase of their/our program that would bring students from Albany, Troy and Schenectady into their world and support students in producing their own original work. To get stared we met with the mayors of Albany and Troy. Both were excited about the prospects. They are now connecting us to the superintendents of schools in those cities. From there, we will figure out how to get students involved in media, performance, crafts, skilled trades, marine trades, theater trades, the arts and sciences all rolled into one with adults who are among the most creative in the world. It can turn into an amazing program that combines our NY State CTE Regents work, Harbor Freight Fellows and work ALN is doing with design schools in China and UNICEF.

I stayed at the farmhouse for two nights and toured their mills and barns that are both theaters and factories filled with machinery to make practically anything for any type of production. Al Gore stated, “I had a detailed plan for my life but life had a detailed plan for me.” And that’s how it is when you are immersed in doing stuff and you meet up with people in places where something new emerges.

Next stop was New Orleans where I participated in their second round of exhibitions at NHH. The students and staff were great in framing questions about a stance they were taking and defending. Their research had to include interviews with people which were their Leaving to Learn experiences that are leading up LTIs for next quarter. Topics ranged from animal experimentation in the cosmetics industry to when children should learn about religion to speciation of bats and humans’ phenotypes examining women athletes to climate change. The growth of the students in just a quarter from their first exhibitions was remarkable. The nuance of staff and student feedback to presenters went more than a step further from the first exhibitions. Yes, everyone was learning and a culture is being formed around each and every student for who they are and what interests them. It was great to be part of it.

This time, I also got over to The Net to have a meeting with Adam Bourne and Danique. Adam won a Harbor Freight Teaching Award for his work in CTE and it was easy to see why. He has started his own program for the skilled trades which now involves schools beyond The Net. I was there to try and see how we can combine HFFs and his work. It was a snap. Both enhance the other. If we can put a few more pieces together at the community college and workforce levels, we will have the beginnings of the systems changes we have been wanting to get to. So far, so good. 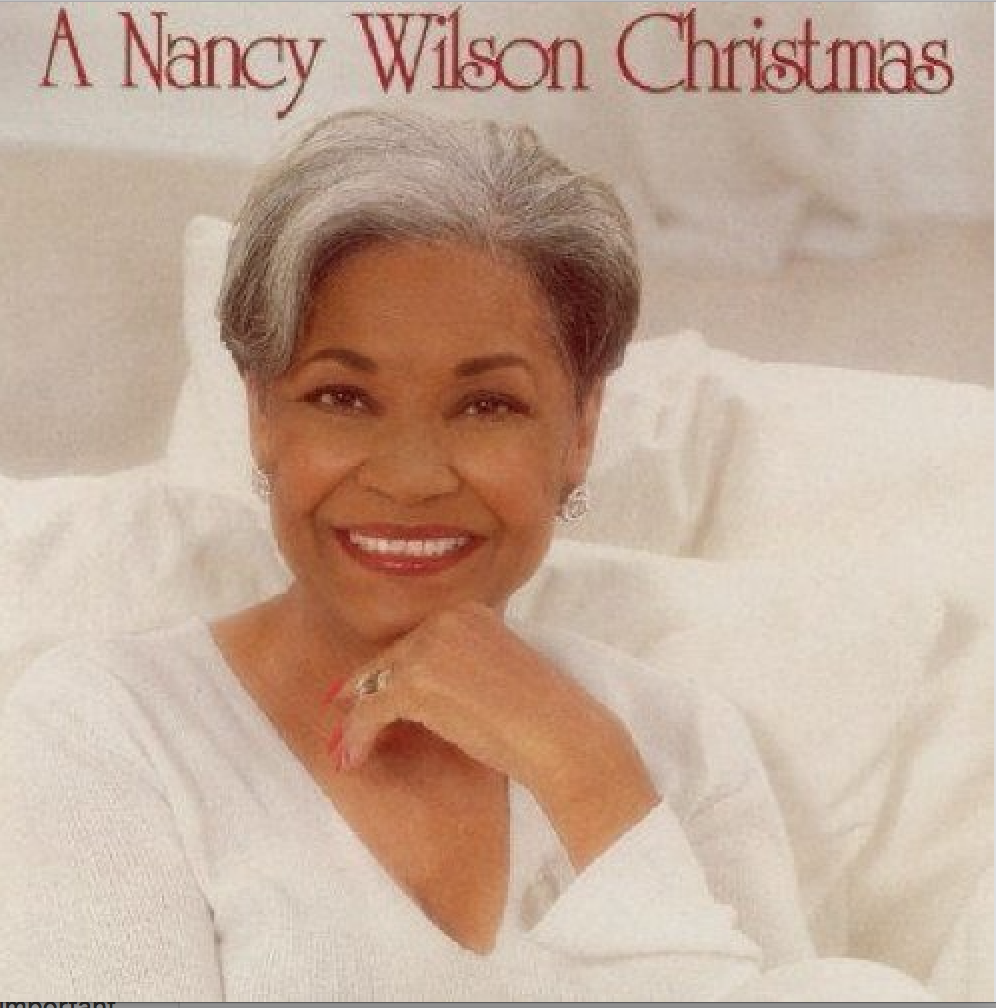 This past week, one of my all-time favorite singers and people passed away. Nancy Wilson had a one of kind life where she always did the right thing in such a graceful and understated way. Her roles in the civil rights movement as well as keeping jazz alive by hosting Jazz Profiles on NPR, a show I rarely missed, exemplified her courage and magnificent talent all at once. Christmas time is always time for Nancy Wilson albums and this year it is even more special. She will be missed by so many of us.

Have a Nancy Wilson Christmas,